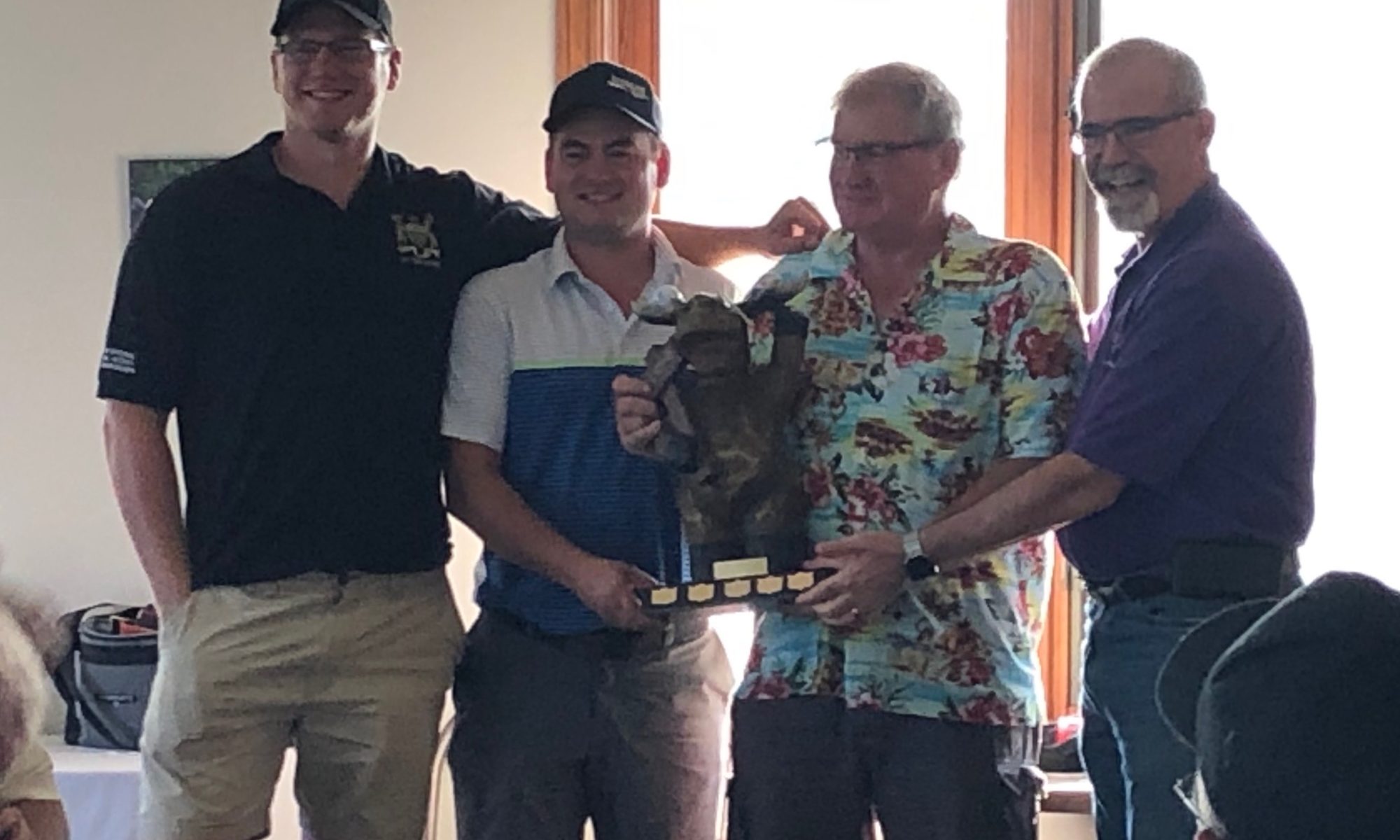 Cost $150 per person which includes:

Get your tickets from:

Highlights of the 2019 Tournament

This year’s tournament is scheduled for Saturday September 17, 2022. Check back later for further details or follow our Facebook page for more information!

Check out the following photos from the 2019 tournament:

The putting contest required golfers to putt three balls at a target with points awarded based on how close each ball was to the centre. Since this was a Canadian Tournament, participants had to use a hockey stick. Mike Bowman was this year’s winner.

The Ingersoll Masons would like to thank the following sponsors who helped make the 2019 tournament a success:

We thank the following benefactors for their donations:

Thank you to our major contributors:

Hole in One Sponsors:

The Ingersoll Masons would like to thank the following individuals, organizations and businesses for their generous donations:

The 14th annual Ingersoll Masons Charity Golf Tournament will be held in September 2022. Check back later for more details!